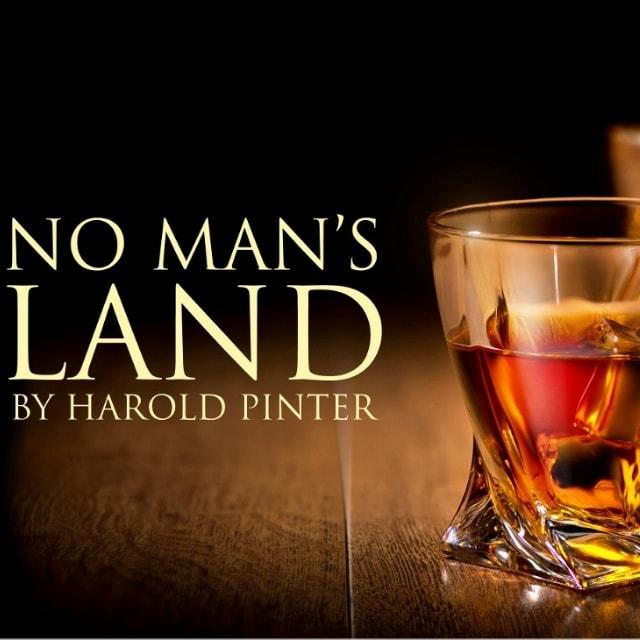 No Man's Land scores four stars in The Stage

No Man's Land, which comes to Cornerstone in October, has scored four stars in a review by The Stage.

Will Ramsey, writing for The Stage, called the play "haunting and darkly funny" when he reviewed the London Classic Theatre production at Hull Truck Theatre.

No Man's Land chronicles a night of alcohol-fuelled verbal sparring between two writers in a North-London pub. Ramsey remarks that it "bamboozled some critics" when it first premiered in 1975 and "it remains a condrum".

"It remains quite hard to know what it ‘means’, but maybe that’s asking the wrong question," he writes.

Awarding the London Classic Theatre adaptation four stars, Ramsey concludes: "If this is meant to be purgatory, there are worse places to spend eternity than this front room, with its seemingly unending supply of booze on tap."

To read the full review see below or click here. And to book tickets to see it at Cornerstone on October 31, click the link below. 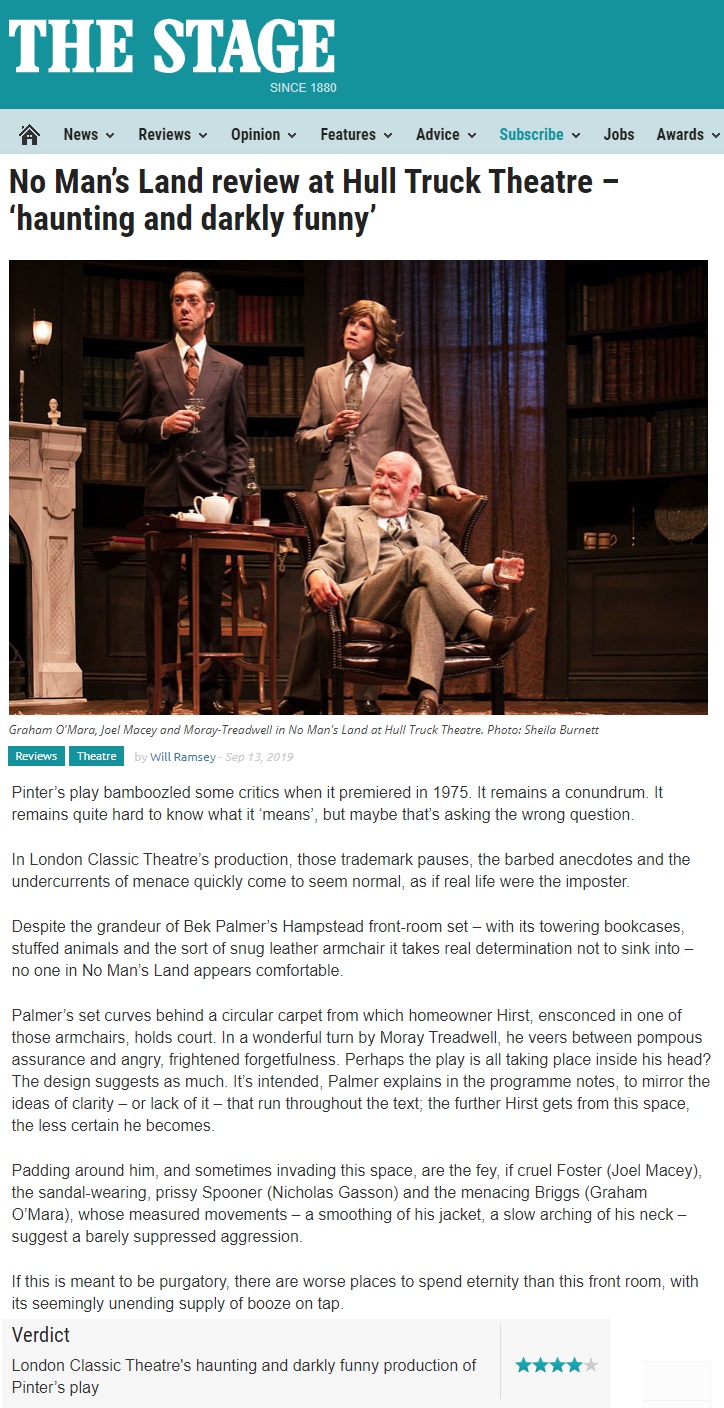