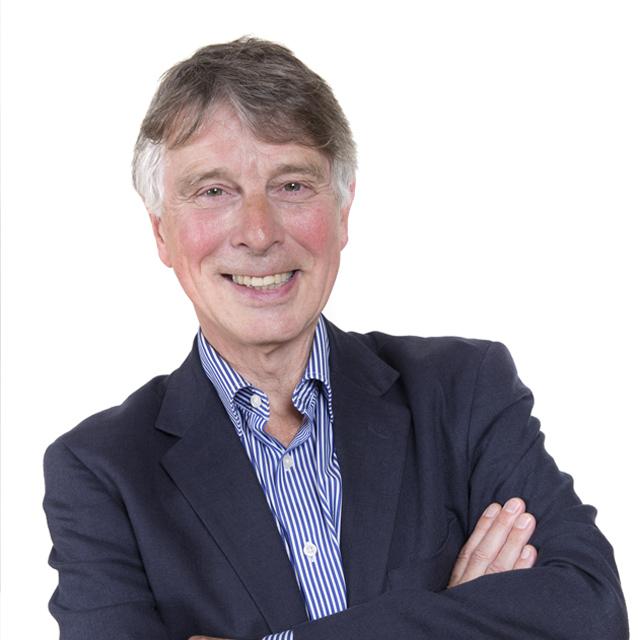 Surprisingly, we are almost at the end of our summer season –where did that go?! BUT we have saved the best for last in the shape of Cornerstone’s now legendary Beer and Music Festival(July 31- August 2) 3 days of great music and flavoursome local brews with some hot food thrown in, all taking place in our little square of heaven in front of Cornerstone. It’s a great boutique festival right on your doorstep – and it’s FREE !

Since my last blog I have been out and about scouting for shows and saw some great plays at the Brighton Festival , including Backstage in Biscuit Land , an utterly unpredictable, bizarre, hilarious and engaging show from the charming, thousand-words-a-minute Jess Thom who builds a complete comic universe from her range of Tourette’s tics, including having to say the word biscuit 16,000 times a day and an unrestrained and unstoppable stream of consciousness. The audience singalong at the end was unbelievably funny and filthy. An uplifting show about a little understood condition. It’s at Cornerstone next April.

In other news we have been successful in our bid to the Arts Council to support a second stage of R & D for our festive theatre co-production project with the Gulbenkian Theatre in Canterbury. I know our audiences loved the sharing last year and contributed some great ideas for the show. Next year will see a workshop production taking shape and there will be a further opportunity for audiences to get involved in the creative process. Watch out for more news.

We’re delighted to have launched our Autumn season and have a superb choice of shows and acts for you to choose from. There’s a great line up of top comedians from Ed Byrne and Jo Brand to Jeremy Hardy, Stephen K Amos and Mark Thomas. The Festival of the Spoken Nerd also promises to be a very funny and highly original show.

Autumn is a great season for theatre too and we have one of the most iconic plays of the 20th century in Waiting for Godot. This is the play that kicked down the walls of conventional theatre with its iconoclastic, subversive and brutally funny take on the meaning of life and death. It’s pure Rick and Ade mixing physical comedy, theatre of the absurd and metaphysics in a hilarious but cold-eyed stare into the void. A fun night out!

Kill The Beast bring their hilarious hit spoof horror show ‘He Had Hairy Hands’ which was by far the most entertaining thing I saw in Edinburgh last year and is guaranteed to bring the house down – book early. Also don’t miss Disco Pigs, an in-your-face, thrilling piece of contemporary drama about alienated youth.

Finally I am delighted to introduce The Snow Dragon, a fabulous Christmas show for all the family. Suitable for the very young (3+) and children up to 8 years old, this is a wonderful show from the acclaimed Tall Stories Theatre (The Gruffalo, The Snail and the Whale) which went down a storm in London last year. It’s a lovely, bouncy, funny show with loads of loveable animal characters, great singalong songs and a magical setting and plot. At the performance I attended, the children (and adults) had a great time, laughing and singing along and being drawn into a beautiful landscape and fantastical story, peopled by a whole host of loveable, rascally characters. It’s a treat. This year we will also be presenting performances on the Boxing Day weekend so book early for a very special Christmas family treat as these will be very popular!

Sadly for me, this is my last blog and my last few days at Cornerstone as I get ready to hand back to Emma Dolman who returns to the hot seat in August, having had a brilliant year with her new baby daughter Elsie. She is really excited about returning to work and we all look forward to welcoming her back to Cornerstone. Thanks to all the Cornerstone crew and all those who have supported Cornerstone in the past year. It’s been great fun and a real privilege to work here. I will miss you all. Back to you Emma!