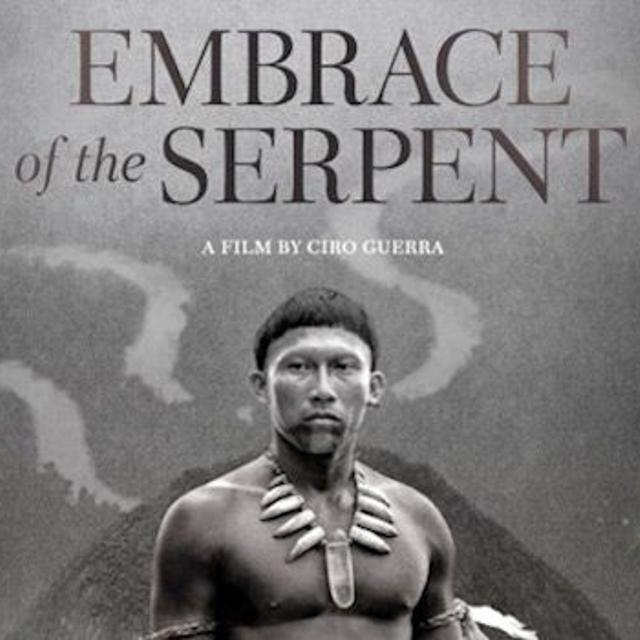 Didcot Film Club is showing the Oscar nominated film Embrace of the Serpent at Cornerstone this Wednesday.

Embrace of the Serpent is a Colombian film which was released last year and was nominated for the Oscar for Best Foreign Language Film. It has featured in many critics' lists of the best film of the year and is just the sort of film that Didcot Film Club was set up for.

It is a clash of cultures story as an Amazonian shaman works with two scientists to find a sacred healing plant.

Didcot Film Club meets on the last Wednesday evening of the month at Cornerstone. The film club shows the sort of films you won’t see in mainstream cinemas including Hollywood classics, foreign language films and British independent films.

NEW! This season sees the introduction of a Saturday matinee performance on the 18 March and 15 April.

You can join Didcot Film Club really easily at didcotfilmclub.weebly.com. It costs just £5 a year.