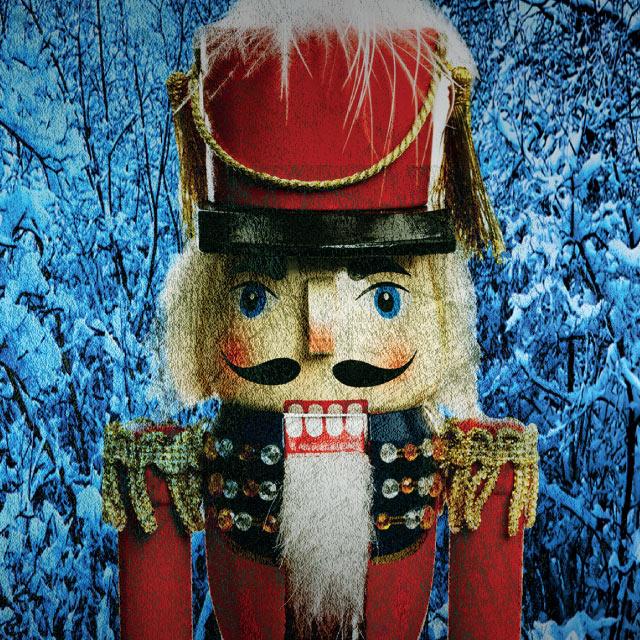 Cornerstone search for their Christmas stars!

Cornerstone and Goblin are looking for a team of 5 talented actor musicians for our new version of The Nutcracker and the Mouse King.

Based on the original ETA Hoffman story (which itself inspired the ballet), this is a brand new updated musical version set in the modern day.

When Maria and her family turn up at a dusty old toyshop on Christmas Eve, full of raggedy old toys and a mysterious toymaker, they’d rather be anywhere else. But all is not as it seems- when everyone goes to bed the toys in the shop burst into life with music, singing and dancing. Marie meets the Nutcracker, a toy who has been cursed by the evil Mouse King. Together they must find a way to lift the curse and save Christmas for everyone.

Live music will be integral to the show, and part of the action. The lively, colourful, imaginative and inventive show will also feature a team of local young people.

The casting call is being advertised on Spotlight and the auditions will take place in London later this month.

The show is a Cornerstone production, in association with Goblin.

Andy is a theatre artist and director based in Manchester. He also directs Manchester’s Royal Exchange Elders Company. Recent credits include: The Space Between Us (Royal Exchange), The Ballad of Rudy (Goblin Theatre), Sanctuary from the Trenches (at Dunham Massey, National Trust - finalist for the Art Fund Museum of the Year 2015), We’re Here Because We’re Here by Jeremy Deller (Associate Director North West region). He has an MFA in Theatre Directing from Birkbeck College.

Matt writes, directs and produces family theatre shows. Matt is Artistic Director of theatre company Goblin. Matt has been a venue programmer for children’s theatre and worked as a producer independently as well as in venues. Matt has a M(Phil) in Playwriting from University of Birmingham.

Mary & Will are songwriters and freelance musicians. Their songs have appeared on Radio 1, BBC6music, Radio 3, Amazing Radio and BBC Scotland as well as being featured on TV and film. Initially joining forces in the band Me for Queen (www.meforqueen.com), together they have written for Goblin Theatre for the past 4 years, credits including The Ballad of Rudy, Mr Tiger Goes Wild, Penguin! Elephant!, Let’s Fly and the forthcoming Goblin’s Peter and the Wolf.

Goblin is a children’s theatre company dedicated to imagination, diversity and quality. Goblin has performed in lots of brilliant venues across the UK, including runs at Southbank Centre and the Royal Exchange, Manchester. We’re interesting in telling stories with positive, contemporary themes that children of all backgrounds can relate to. Goblin’s shows are characterised by innovative use of original music, wild creativity and a dose of anarchy. www.goblintheatre.co.uk

TICKETS ARE ON SALE for The Nutcracker and The Mouse King- Cornerstone's first in house Christmas adventure.