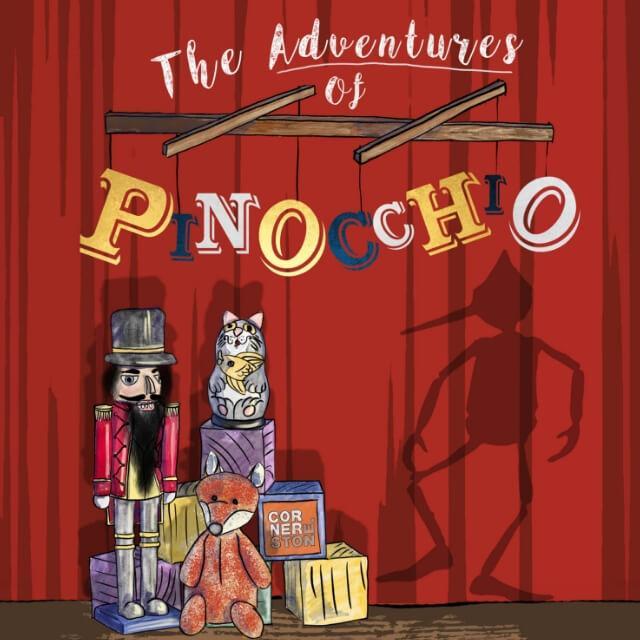 Cast announced for our Christmas production!

Following the success of last year’s Christmas production, The Pied Piper, this year we are turning our story magic to the classic tale of Pinocchio. And, once again, they’re teaming up with the renowned children’s theatre company Goblin.

Based on the infamous book by Carlo Collodi, this brand-new musical adaptation will be by Matt Borgatti and directed by Andrew Berry, with music and lyrics by Will Dollard and Mary Erskine.

In this new adaptation, the story begins at the Spinning Yarn Storytelling Bar, with musical storytelling extraordinaire The Blues Fairy. Together with her band, ‘The Crickets’, she tells the story of Pinocchio.

Alongside the professional team, children from the local community have been invited to perform in the show. Following an overwhelming turnout to open auditions, 45 children have been selected. The lucky young performers will perform in groups of 15, rotating shows through a busy Christmas schedule.

So, what can be expected from this year’s festive treat? In this Christmas adventure for all the family, we meet Gepetto as he creates Pinocchio and follow the naughty puppet with the growing nose as he learns to make sense of a confusing world. From finding fame and fortune to finding himself in the belly of a whale, will he side with the good Blues Fairy, or fall foul of the tricky Fox?

The classic story of Pinocchio is brought to life in a hilarious and vibrant new version with original songs and music, performed live by actor musicians supported by a talented young company ensemble from the local community

Tickets for The Adventures of Pinocchio are already on sale and selling fast. To find out more visit this link https://www.cornerstone-arts.org/whats/adventures-pinocchio