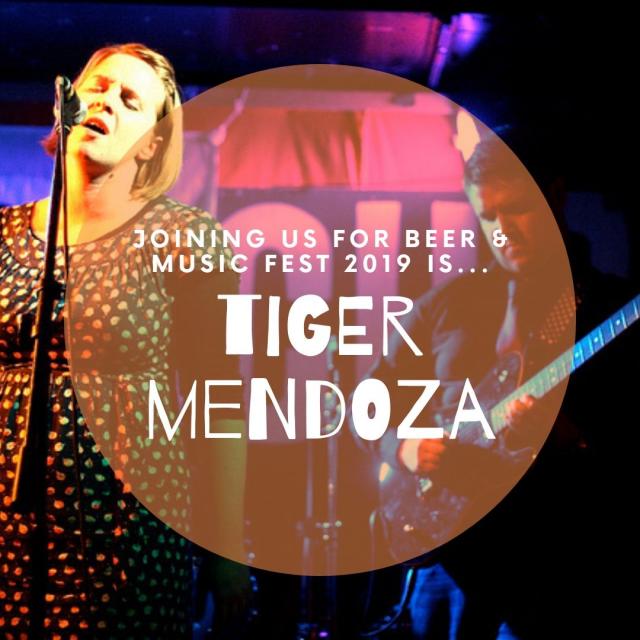 Tiger Mendoza is the alias of producer/remixer/multi-instrumentalist Ian De Quadros. Following the release of the Hope Sick EP in 2009, Tiger Mendoza has released a number of EPs and albums as well as producing remixes for artists and bands including Public Enemy, DJ Shadow (who he also supported), and Little Red. Live shows are a shapeshifting beast, based around massive breaks, bass and, more than anything else, energy.

His most recent releases, Old Ideas 1 and 2, released in 2017 and 2018 respectively were a attempt at trying to deal with personal and national events over the last the 2 years and involved collaborations with a number of friends old and new from the Oxford Music scene including Kid Kin, Luke from Daisy, Asher Dust and a track with rapper / poet Pierquin which earned a spot in Nightshift's tracks of the year 2017.

You could sum up Tiger Mendoza as an accident – but a happy accident. The music is an attempt to create great songs with beats, guitars and whatever other sounds and nonsense happen to wander past at the time.