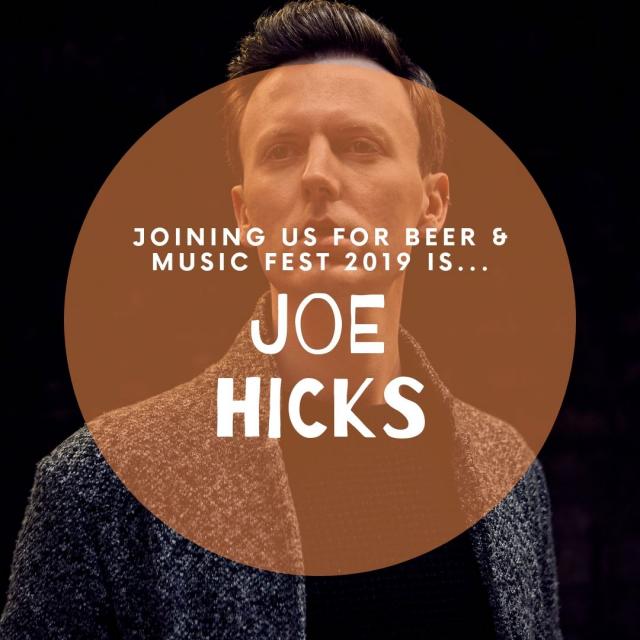 Raised in the rural market town of Newbury; English Singer-Songwriter Joe Hicks blends pop, blues and folk influences, combining intricate guitar composition with classic pop song-craft. Beginning his musical journey and picking up a guitar for the first time at the age of 8, Joe has been able to build a highly individual musical identity.

He released his first solo single at the start of 2017 and soon after was made 'BBC Introducing Artist of the Week', receiving extensive radio play across the U.K. and a CLASH feature. Since then the songwriter has built up a sizeable online following (500K Spotify streams) and 2018 saw him support BRITS critics choice winner Sam Fender in Oxford, play a slot on the BBC Introducing stage at the Big Feastival and over 15 Sofar Sounds shows.

And his new single 'Cold' was released in February of this year so make sure to check him out and be in the know when he's on our auditorium stage.