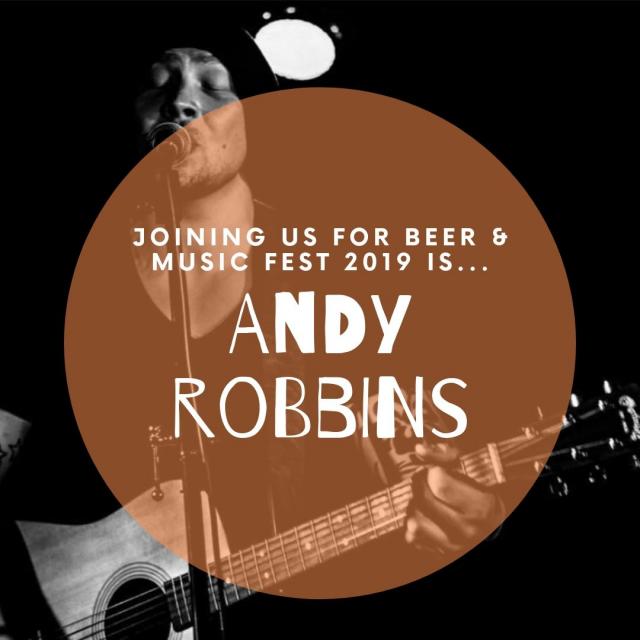 Signed to BFS records and a regular performer at Cornerstone, Andy has performed at the last few beer and music festivals and blows everyone away with the power and intensity of his performances. What we are really excited about is not just his great voice and passionate guitar-playing but the calibre of his song writing.

His latest work is really something to get excited about and we feel he is on the brink of becoming a huge name. He is already a regular on the Oxford music scene, having performed at the O2 Academy and Jericho Tavern but has also performed in almost every major city in the UK as well as playing several European dates.

So make sure to catch him performing on Saturday!