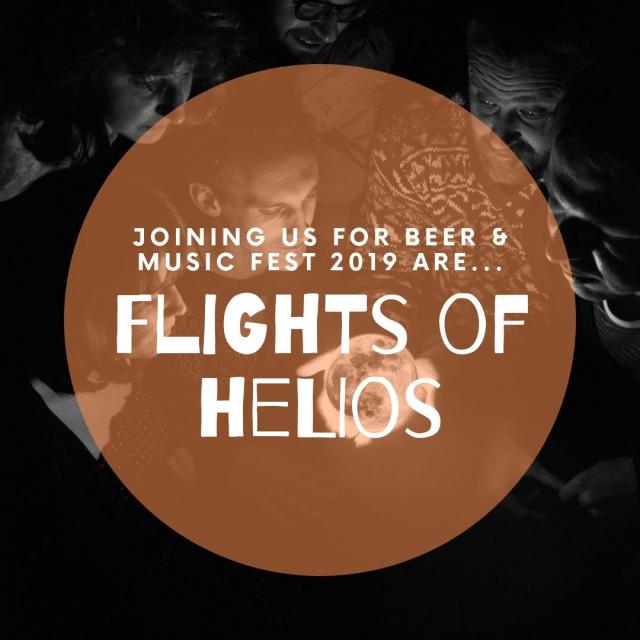 A post-rock psychedelic folk band based in Oxford UK who have performed at Glastonbury Festival and Wildnerness audiences and charmed them all. They blend ruminations on the natural and supernatural worlds with expansive arrangements to create a musical landscape truly their own.

Musical cues come from modern-day explorers of the darker side of psychedelia, indie and folk - the likes of The National, Godspeed You! Black Emperor, Talk Talk, Nick Cave, Grizzly Bear, Villagers, The Beta Band - and classic pioneers like Pink Floyd and Fairport Convention.

Reviews for the marvellous band

“The seven-piece’s intense songs remind us of Radiohead and The Irrepressibles, and despite their emotional delivery they create a friendly atmosphere in the tent.”- Nightshift, Truck Festival 2018 review

“An extraordinary live spectacle, the band present a hypnotic presence which draws the audience in to their world.” - Oxford Mail

"Musical grandeur that echoes the more expansive works of Radiohead or Pink Floyd." - God Is In The TV, review of ‘Endings’ album

“The sonic experimentation that has become their trademark compliments the original [by Bleeding Heart Narrative] beautifully, resulting in a faithful and totally encompassing cover.” - The Line of Best Fit, review of ‘Cartographer’ from Endings album