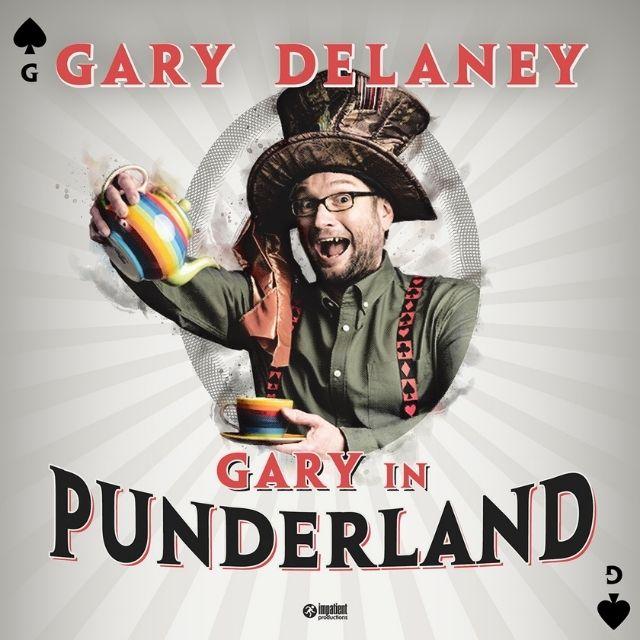 Get ready to dive into a rabbit hole of the best jokes in the world - star of Live at the Apollo and sell-out sensation Gary Delaney is back!

One of the most sought after joke writers in the country and longstanding Mock the Week special guest, Gary has been through the laughing glass and he’s ready to bring you a brand new show with hit after hit of the kind of one-liners only a master could craft. If you’re hunting for snark, Gary’s got it covered!

Gary is supported by Steve Day.

‘A cavalcade of brilliantly inventive puns’ ★★★★ The Guardian

‘More quality jokes in one hour than most comics have in their entire careers...Quite brilliant’ ★★★★ The Scotsman

‘One of Britain's grandmasters of the one-liner'’ ★★★★ Chortle