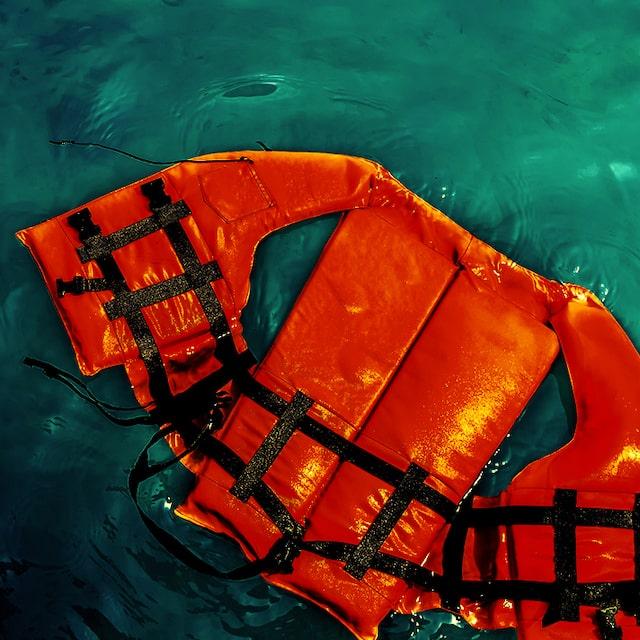 Don't Look Away - An Interview with Grace from Novae Theatre

As we get ready to welcome Novae Theatre to Cornerstone, Grace tells us all about Don't Look Away.

Don’t Look Away is about a woman, Cath, who invites an asylum seeker into her home, what inspired you to write it?

I first got the idea for Don't Look Away when my Mum and Dad hosted asylum seekers in our home in 2015. After speaking to them about some of the challenges and joys of this I then went to spend some time in Bradford with my Aunty who volunteers with asylum seekers. I was struck by the community of care being built in these cities, from normal people. There is a vacuum of support from the government, which ordinary people are rushing to fill, whether by opening their homes, providing hot meals or teaching English lessons in their spare time. The character of Cath embodies this compassion but then, perhaps, takes it too far.

Since then I have been developing the script working closely with charities, like the Refugee Council, as script consultants ensuring the story I’m telling is as authentic as possible. Saying this however, the asylum process itself provides more of a structure to the play, the real story and heart comes from the character of Cath who witnesses this impact of this ‘hostile environment' and decides to act.

Do you always like to work from personal experience?

I do find it useful to draw on my own experiences. This show begins and ends with ‘Cath’, it is ultimately her story, and she is directly inspired by the women in my life - my Mum, my Aunty - who have been supporting asylum seekers and refugees in their local areas. Of course using personal experience isn’t the only way to work and I think it’s vital for playwrights to be able to tell stories that aren’t their own but I find do find it a really useful leaping off point.

What kind of stories inspire you?

I absolutely love stories of ordinary people doing extraordinary things, against the odds. Whether that's in life - or on stage. There is something so electric about seeing a character - someone really relatable being thrust into a situation that is out of their control, facing an impossible decision from which there's no going back. There is such inherent drama in these moments.

Why is now the right time to put this show on?

The story is more relevant to today than ever! 'The Jungle' may have been demolished but it hasn't gone anywhere, there are still thousands of people in Calais, living in tents, trying to make it to the UK only to be greeted by this 'hostile environment'. I met an asylum seeker in Bradford, a few years ago, who was waiting for asylum for over a year. Incredibly intelligent guy, living on barely anything and not allowed to work. He has since been granted asylum but the waiting was very painful. That treatment of people is ongoing.

What do you hope audiences take away from seeing this play?

I'm hoping this play can raise awareness of the UK asylum process and challenge audiences to consider their own response to the crisis. As individuals, how much more can - and should - we do? Where do we draw the line? How much are we willing to sacrifice of our own lives to help others? Should we be expected to? This play doesn't provide the answers but I'm hoping it will trigger some much needed debate.

NOVAE theatre is fairly new, tell us a bit about where you came from and what your objectives are as a company.

Myself and Co-Artistic Director Ellie Simpson met in Idle Motion theatre company which we founded with friends from school. We would devise shows together as an ensemble and tour the

UK and internationally and it was a run by fierce women - we loved it. Then in 2016 we decided to stop making work. I had been writing for a few years and Ellie was looking to go into more producing work. Then last year I wrote a one woman show and asked her to direct it and produce it with me she said 'yes!' (thank god!). Since then we've taken the show to Edinburgh, Pleasance, Brighton Dome and Vault Festival and it has honestly been a blast. I think, as a company, we just love telling stories with complicated, flawed female characters at their heart. Our theatre is always dynamic, inventive and ultimately collaborative.

Who else is onboard to work on Don’t Look Away?

Our team are awesome. We have long term collaborator and award winning Director Nick Pitt directing the show, Movement Director Dan Canham who has worked at The National alongside an incredibly talented design team who aren't afraid to take risks to push the story and characters. We also have an all female producing team who never fail to surprise us with how capable they are - they just get stuff done! The cast are brilliant as well, we can't wait to get started. When you have such talent in a room it rarely feels like work.

What’s next for NOVAE and for you personally?

At the moment we are just concentrating on making Don't Look Away the best it can be, then we're not sure. As the writer I have an idea for a new show which I'm really excited about but it's very early days and - at the moment - it's just a blank page! Hopefully not for long…