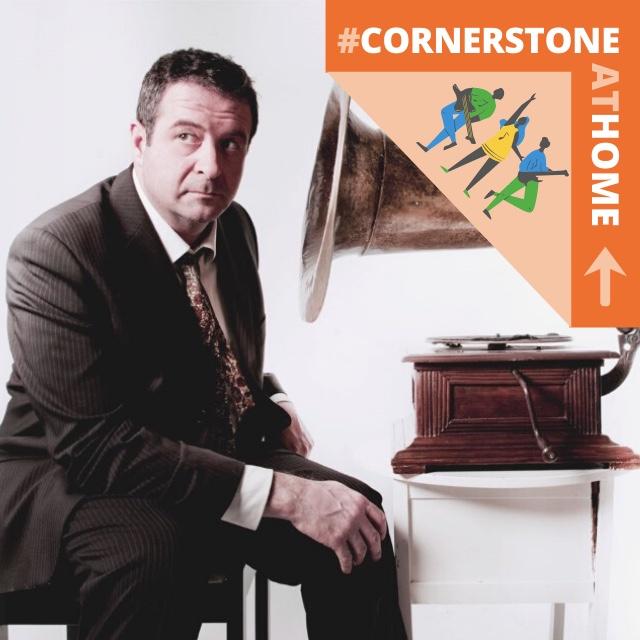 A chance to catch Mark Thomas’s most poignant and most personal show about his father, a self-employed builder with a passion for opera, his degenerative illness, and Mark’s attempt to put an opera on in a bungalow in Bournemouth. It is about love, death, fathers and sons, and the search for peace in an imperfect world, with a few gags thrown in for luck.

Having been first commissioned by London’s prestigious Royal Opera House in 2012, Bravo Figaro went on to sell out at that year’s Edinburgh Festival, winning Mark his first Scotsman Fringe First Award alongside a Herald Angel Award and countless five and four star reviews. It was also broadcast on Radio 4 in 2013 and this spring Mark toured it in both Australia and New Zealand.

After the show, there'll also be a virtual Q&A session.