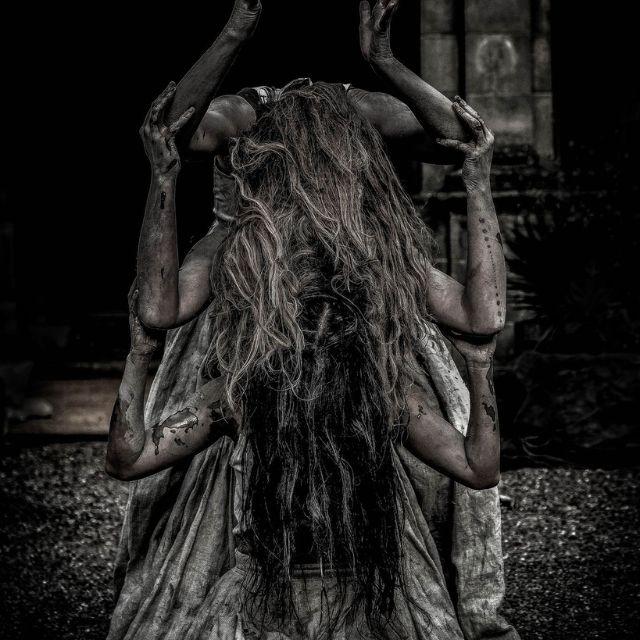 A visceral and lucid interpretation of Shakespeare’s blood-soaked tragedy Macbeth by the award-winning Flabbergast Theatre.

Flabbergast bring aspects of puppetry, clown, mask, and physical theatre to the bard's original text, combining it with exhilarating live music to produce a provocative and enjoyably accessible show.

This bold interpretation features a powerful live soundscape, a stripped back set, a tightknit ensemble of actors and an aesthetically arresting design. Something for both new and established theatregoers to appreciate!

“A daringly unique experience” ★★★★★ Broadway Baby, for The Swell Mob

“So intriguing and intoxicating”★★★★★ The Scotsman for The Swell Mob

“'Seeing it once was wonderful, repeating the experience would be even better” ★★★★★ The Skinny for The Swell Mob

“Transports your imagination to another dimension" ★★★★ ThreeWeeks for The Swell Mob