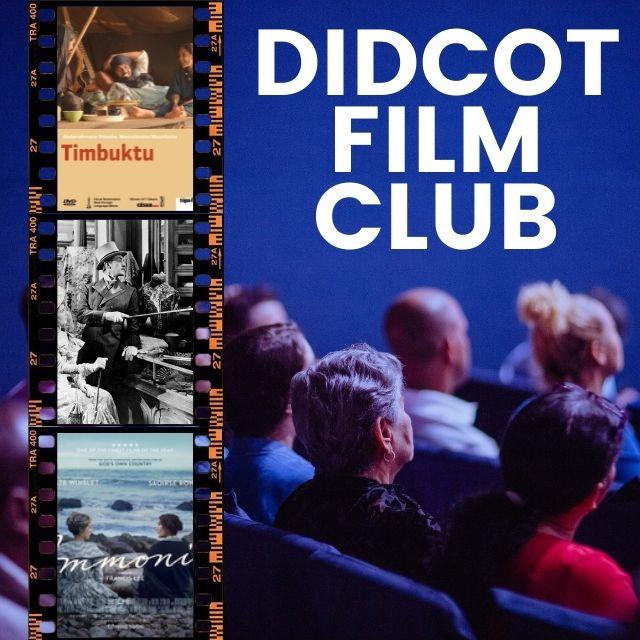 The film club meets one Wednesday evening a month in the Cornerstone auditorium at 7:30pm.

The film follows the people of Timbuktu in central Mali after the city's occupation by extremist Islamists bearing a jihadist black flag. The jihadists enforce a strict interpretation of sharia, including passing sentences of lashes and stoning. The Islam of the jihadists is contrasted with that preached by the local imam. A story which is once again topical.

A distant poor relative of the Duke D'Ascoyne plots to inherit the title by murdering the eight other heirs (all played by the comic genius, Alec Guinness) who stand ahead of him in the line of succession. We thought that we needed to pick something funny but familiar to get us back into the habit of watching and laughing together. The film has been recently re-mastered to improve the production quality and is a lovely warm blanket of a film that we can wrap ourselves in as we move out of a dark and difficult year.

A British romantic drama in which a young woman (Saoirse Ronan) is sent to stay with acclaimed palaeontologist, Mary Anning (Kate Winslet), developing an intense relationship that is life-altering for both women.

CLICK HERE to head over to the Didcot Film Club website to find out more about upcoming events and films.