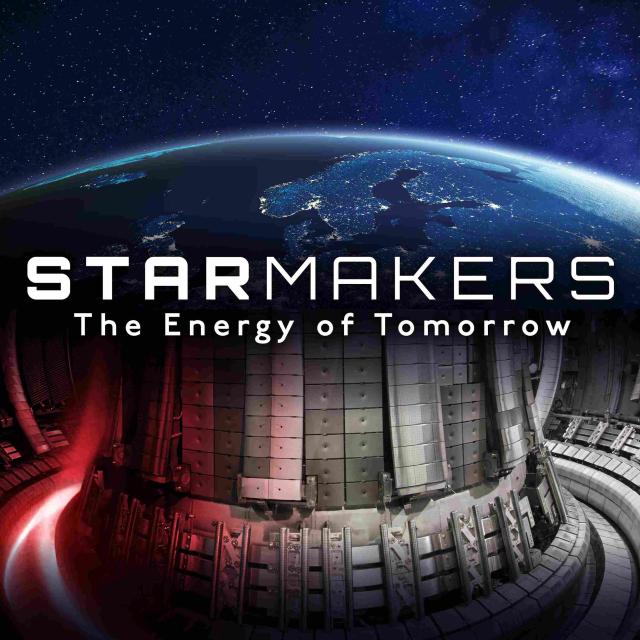 In December last year the world's largest and most advanced fusion energy experiment, JET, broke the record in produced fusion energy. In the run-up to the successful experiments, a documentary, Star Makers, was filmed that follows researchers and engineers on their endeavours to realise the record. Watch the trailer here: https://www.youtube.com/watch?v=FeKzQccOngM. Women in Nuclear Central England has organised a free screening of Star Makers on 29 November, including a 30-minute Q&A with the main persons featured in the film. For those who wants to stay on, the evening will end with a networking session in the Nourish Café Bar.

JET is a European experiment hosted and operated by UK Atomic Energy Authority. At JET and other fusion facilities around the world, research is carried out on how to most effectively replicate the energy production process of the sun, which is fusing two light hydrogen atoms to release energy. The ultimate goal of the fusion community is to put almost limitless green fusion energy on the electrical grid to achieve NetZero CO2 emissions and create a better future for us all. This event is sponsored by UK Atomic Energy Authority and WiN UK.

About UKAEA UK Atomic Energy Authority (UKAEA) carries out fusion energy research on behalf of the UK Government. We believe fusion will be part of the world’s future energy mix, and achieving this involves working at the forefront of science, engineering, and technology. . More information: https://www.gov.uk/ukaea. Social Media: @UKAEAofficial

Please note: This production is a performance hire and not included in Cornerstone Art's Centre curated programme of events. If you are interested in hiring out our venue for your event, please email cornerstonehires@southoxon.gov.uk