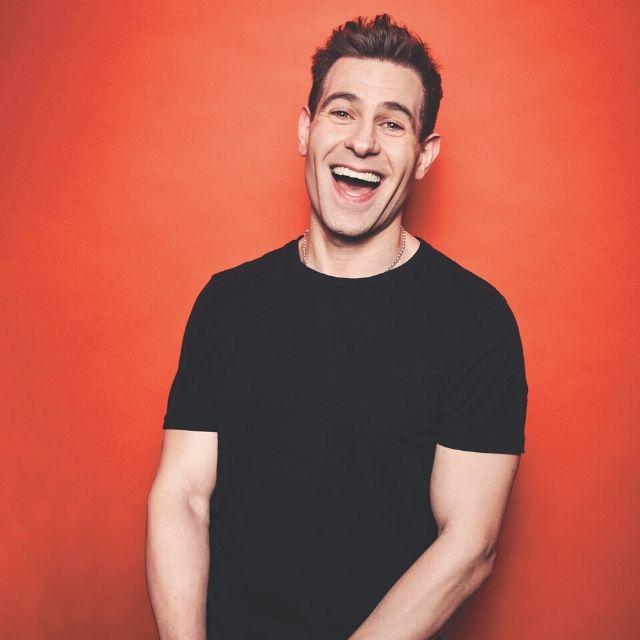 One of The Guardian’s ‘Top Shows'!

At The Fringe One of The Evening Standard’s ‘Best Comedy Shows at The Fringe’!