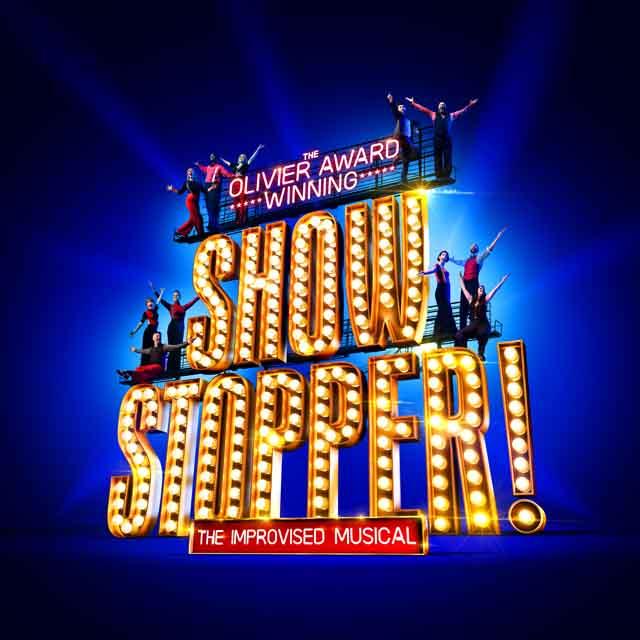 Spontaneous musical comedy at its absolute finest - direct from the West End and now heading to Cornerstone.

With eleven years as an Edinburgh Fringe must-see phenomenon, a BBC Radio 4 series, a critically acclaimed West End run and an Olivier Award to their name, The Showstoppers have delighted audiences across the globe with their ingenious blend of comedy, musical theatre and spontaneity.

A brand new musical comedy is created from scratch at each performance of this award-winning show as audience suggestions are transformed on the spot into all-singing, all-dancing productions with hilarious results. These incredible performers are guaranteed to impress as they create shows packed with drama, dazzling dance routines and catchy melodies – it’s just all made up on the spot!

So whether you fancy some Rodgers and Hammerstein set on a ferris wheel or a little Sondheim on Mount Everest – you suggest it and the Showstoppers will sing it!

★★★★★ 'So polished, it defies belief.' Daily Telegraph
★★★★★ 'Had me weeping with laughter... you absolutely have to go.' Mail on Sunday
★★★★★ 'Achingly funny... Worth seeing again and again.' Time Out Critics' Choice